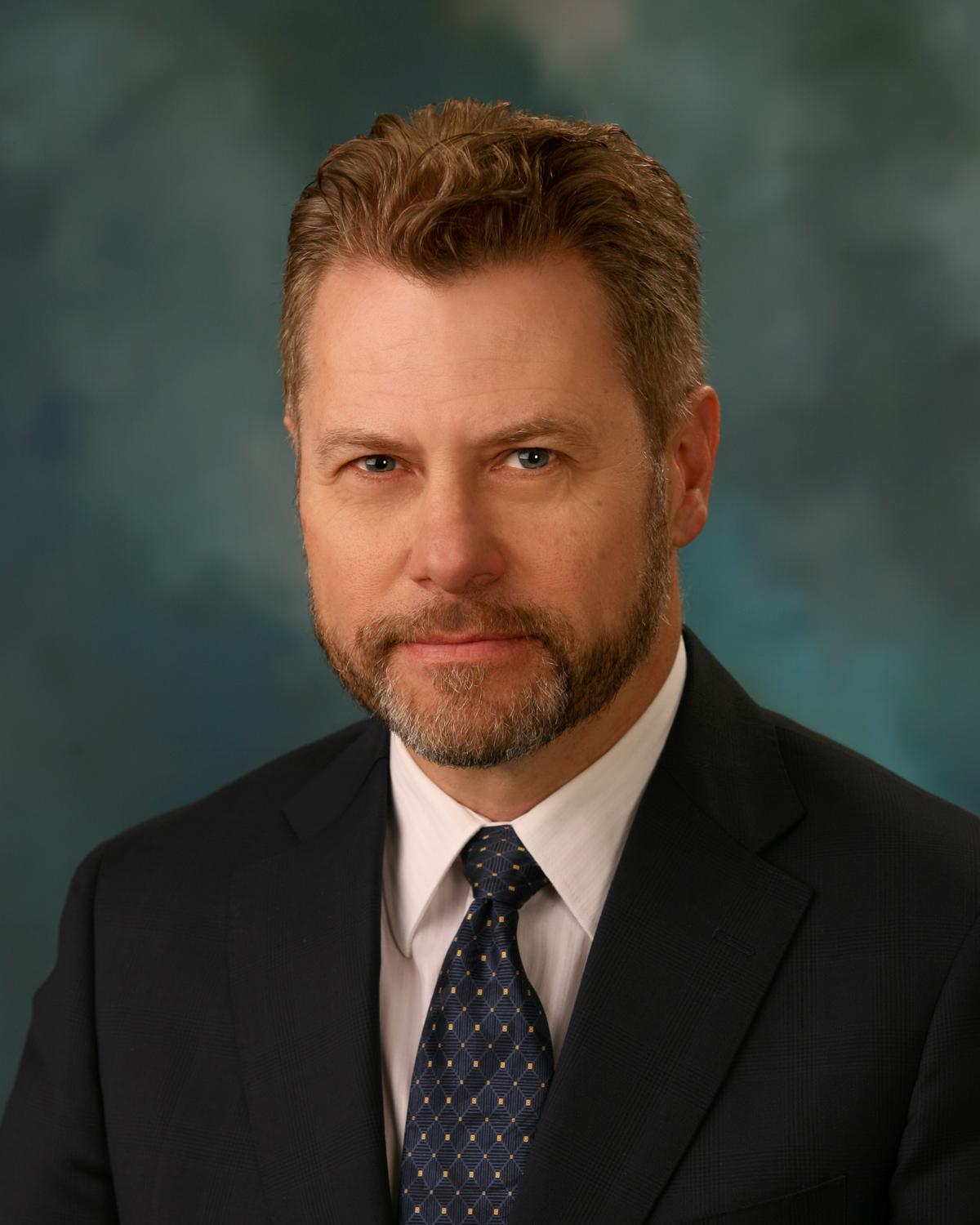 Working from our NJ office, Scott has spent the past 30 years starting, growing, and selling businesses. His experience is not limited to independent businesses; he has been involved in franchising for many years as well.  Scott's experience allows him to understand the business sale transaction from all sides.  Scott is a licensed NJ real estate sales person, which allows the firm to handle transactions that include buildings and property.  He obtained his undergraduate degree fron Gettysburg College, and earned his MBA from Rutgers University. 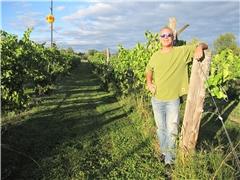 Carl has been in the field of business sales since 1984.At that time he joined Palmer Video Corporation and quickly was promoted to National Sales Manager in 1985 handling new franchise unit sales of Palmer Video franchises nationwide.

Fast forward to 2005,Carl founded Tri State.Selling businesses in NJ,NY and PA initially,the business has grown to having a nationwide footprint with Carl closing deals as far as CA,MN and IN to name a few distant locales! Having an uncanny ability and getting deals done, Sellers have Carl representing their businesses throughout the nation!